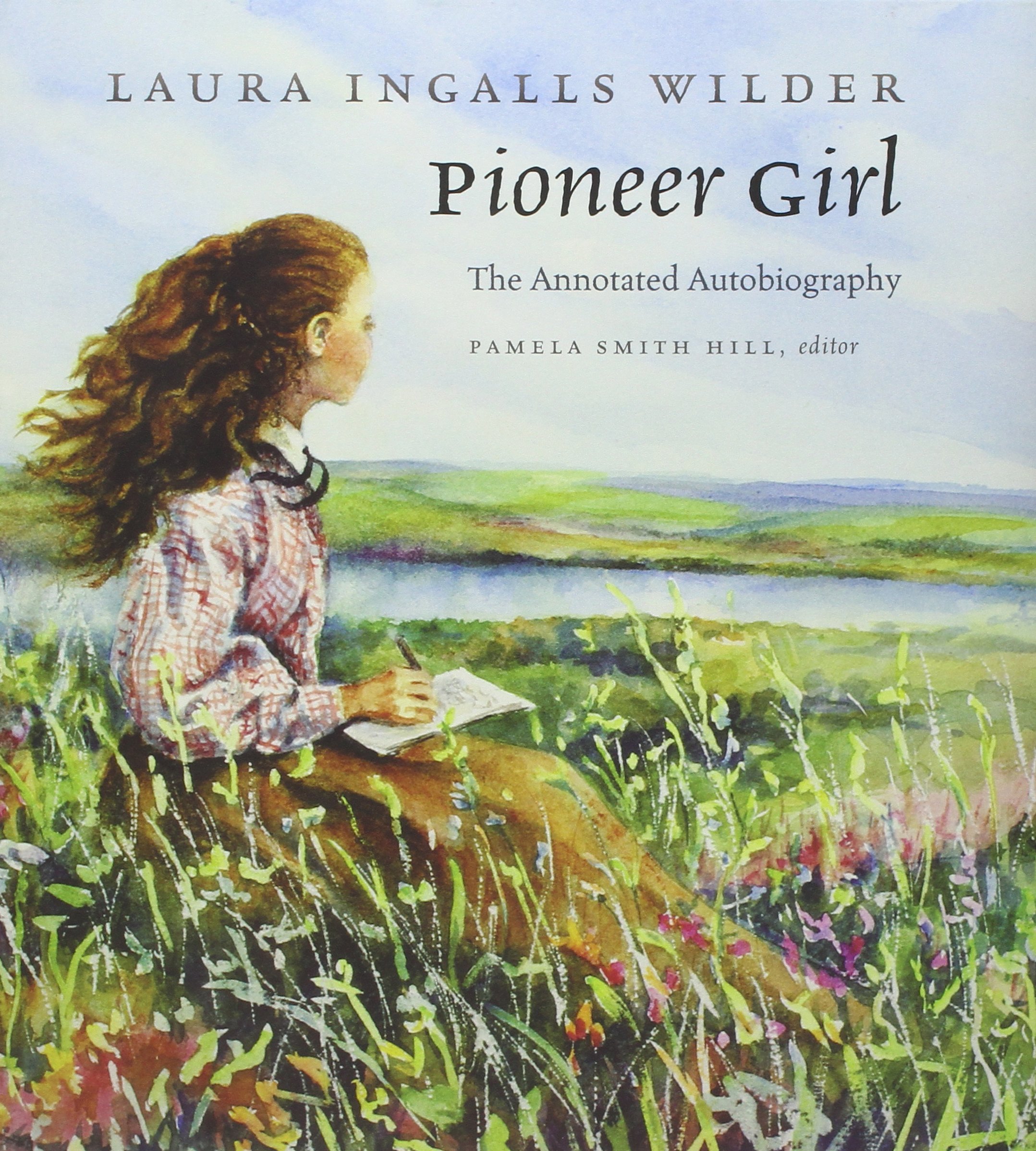 Aside from schoolbooks, this is one of the most expensive books I have ever read, but that's because this is essentially a school book. This is a historical project that took a remarkable amount of research to pull off, to the point that it really required the work of more people than just a single author, and thus instead credits an editor, Pamala Smith Hill. We're talking actual photographs, pulling out ancient census records, reconstructing maps, even personal corrospondence. This book is wild with research. And also long as hell. On account of all the annotations, whatwith all the reserch.

I like the Little House books, I've read them all, twice I think. I'm pretty sure I finished them when I was a kid, but there's some stuff in there that has always rubbed me the wrong way or just plain pissed me off- mostly Laura's behavior herself because being the one writing the books she had control over how she presents herself and apparently thought it was perfectly fine to just like... tell everybody that she wanted to kidnap babies that she was running off their land or that her dad was in a minstrel show or whatever racist nonsense- you know, just weird shit to put in a kid's book- so I think that this was a good reading experience precisely because it's made for grown folks. It's a lot easier to process that shit when you're grown than when you are also a little kid and know that if somebody fought their parents for the ability to kidnap a baby that was already having a shitty time becuse of people like her family you'd jump her on the playground. Like some of the stuff in those books is really... it hits different with kids and adults. Like as adults you can conceptualize things a lot better and have context for like, what kind of person Laura was because of how she was raised and the environment that she was raised in that you just cannot do when you yourself are 6 or 7 and much less able to put up with any kind of nonsense. During an age where you will throw a fit over not getting a particular Barbie you're just not going to empathize with a kidnapper, you just plain don't have it in you. I say that both as a former child and as a psychologist. Kids can't do that. So it hits different both being an adult and having all that research for context. Doesn't make it ok but you're not gonna hunt her down under the slide and rip her braids out by the roots. 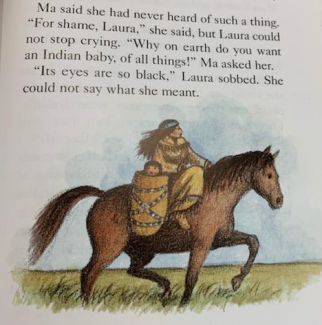 I might write a whole page about that difference because I do think it's really interesting and this book review isn't the place to do it, but there are a lot of kid's books that hit adults differently than they do kids- Coraline is another one, that's a book that adults think is horror and kids think is adventure, for example, but again, if I go off on that tangent I'll forget everything in this book because I actually borrowed it, because it's like $40 used, and I already gave it back so I don't have it to look at and have to rely on memory.

The bullet point to take away is that the Little House series is fiction, based loosely on Wilder's real life, and heavily edited by her daughter, Rose Wilder Lane, who was a famous writer and journalist. For years I've heard a rumor that Wilder actually didn't do any of the writing herself, and that Lane actually just took stories that her mother told her and wrote them all herself, but this book has taught me that that isn't completely true. Yes, she was her editor, and she did edit heavily, and did convince her mother to change a lot, but the original manuscript was written by Wilder herself.

The annotations in this book, which, like I said, are numerous and impressive, go over the written corrospondence between Lane and her mother, and you can see that they had numerous disagreements, not just on the style but on the content. What's interesting to me is that given how much Wilder changed or misremembered or just plain got wrong, she did seem to be somewhat interested in historical accuracy, like she checked with the Dakota territory to get the name of a Native American leader, for example, and traveled trying to find the location of some of her old homes that she was too little to remember (which makes perfect sense given how much she moved around). 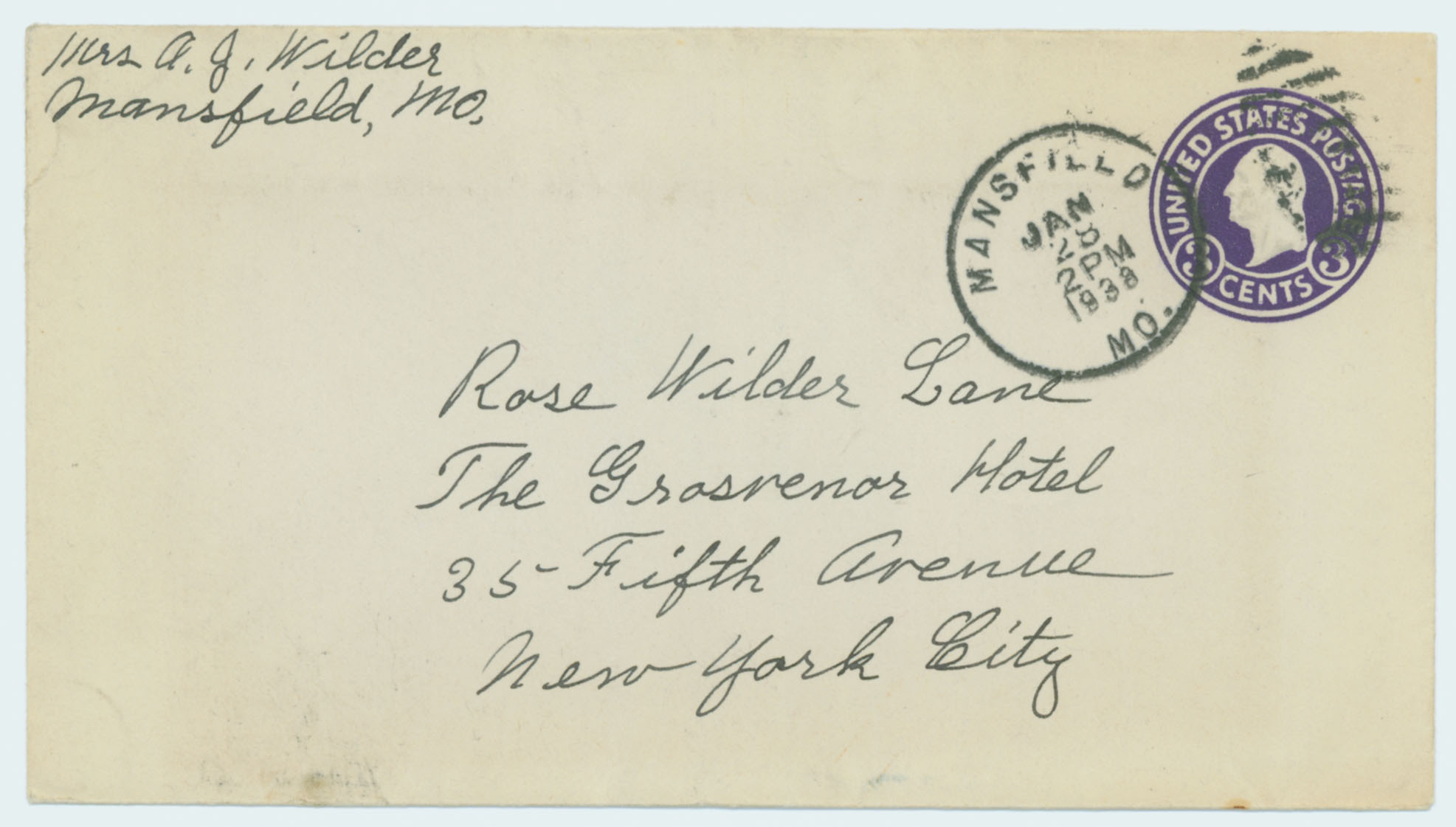 Also, I've been reading Angela's Ashes alongside this book, and I just read the Glass Castle, so I just want to take a second to say that it's great to finally read a book where the parents aren't assholes to their kids. Like Charles cheated the railroad and was in a minstrel show, and illegally squatted on land that totally was not his and in doing so was complicit in a genocide, but he's not a falling down drunk that was neglecting his kids so at least there's that. I think the context of those two other books gives me the ability to do that, that "At least there's that," thing. He loved his kids and tried to take care of them. 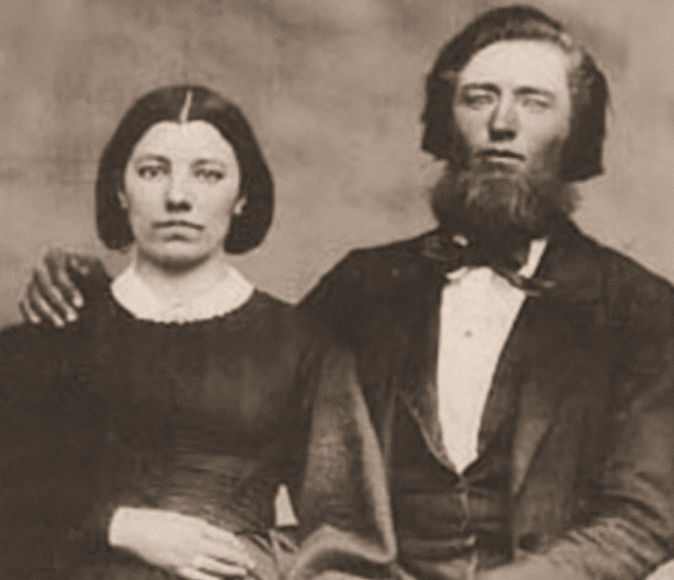 Drinking actually comes up in this book a lot, a lot more than it did in the Little House books, which is weird to me, because like... we leave in the racism but cut out the drinking? It's just an odd decision. I know it was written in the 1930s, but that just raises further questions, because that's not prohibition, that's right after the roaring 20s. But I know that Laura was involved in the temperence movement, from the annotations in this book, so that might have something to do with it.

Also, Charles Ingles was a politician, which I didn't know. I don't remember that from the Little House books. He held several public offices in various territories. I don't really want to spoil the book, but I think if you can't afford it, you can get the same information from the website, The Pioneer Girl Project, because they're the people behind the book, and they seem pretty obsessed with this subject for its historical and cultural significance- this subject being Laura Ingles Wilder, not Charles's career exclusively- and want to share it as much as they can. And I do think that they're right in that Laura Ingles Wilder is, herself, a huge part of the American zeitgeist. She's a piece of Americana.

This book was so long, and I learned so much, that I don't really know how to say anything else without completely spoiling the book. It did take me a long time to get through; I normally read relatively fast, but you have to keep starting and stopping to read the annotations that it's about like reading laterally for school except you don't have to look everything up because it's already not just sourced but explained, and you don't care as much because you're reading for pleasure and not for your career and getting it wrong won't mess anybody up, so it's less stressful, but my point is that it takes a long time, and the annotations themselves do mirror a textbook a little bit. So if you're going to read it, plan to spend some time on it. It's all interesting, but settle in. Because it's going to be a long haul. And keep in mind that she was planning to publish this manuscript as just... one long rambleing story, no chapters or anything. Thankfully the editor broke it down into digestable chunks based on location and time period, because just having it as a rambling narrative with no breaks was a terrible idea.

All in all, I reccomend this book, but I wouldn't pay $40 for it. I'd wait for another printing or a softcover or an audiobook or SOMETHING that drops the price. I appreciate all the work that went into it, but I don't have that kind of money to spend on books. I'm not saying it's not a fair price for the work, but any time you get something that's published as a research project instead of through a big publisher you're going to pay for it, so keep that in mind when you're making your decision. If you're a huge Laura Ingles Wilder fan, I can totally see why you would spend that and consider it worth the money. I consider it worth the money, I just don't have that kind of money to throw down on a book. Maybe I will, one day, but today is not that day.

One last note, added later: I didn't talk about any similarities with the television program, because I have actually never watched it. I know that it was quite popular, but as a fan of the books- I had read the entire series as a child- and when I tried to watch the TV show I just couldn't get into it because of how little I felt it represented the books. It's not quite an "In Name Only," adaptation, but I just found it difficult to get into. So because I have almost no knowlege of the show, I have no idea if it mirrors the original Pioneer Girl manuscript more or less closely than the Little House book series. It's just not my cup of tea. So that's my controversial opinion of the day; I didn't like the Little House TV show. I'll even admit the stupidest part of this personal opinion- I couldn't stand Charles's clean shaven face, because the books very clearly portrayed him with a long beard, and it bothered me an unreasonable amount that the actor didn't have a beard. It didn't make sense to me, given the context of the time period wherein being clean shaven, as a white dude pioneer, was fairly rare and would have been notible. I might try and watch it again now, as an adult and see what happens and if my opinion has changed.